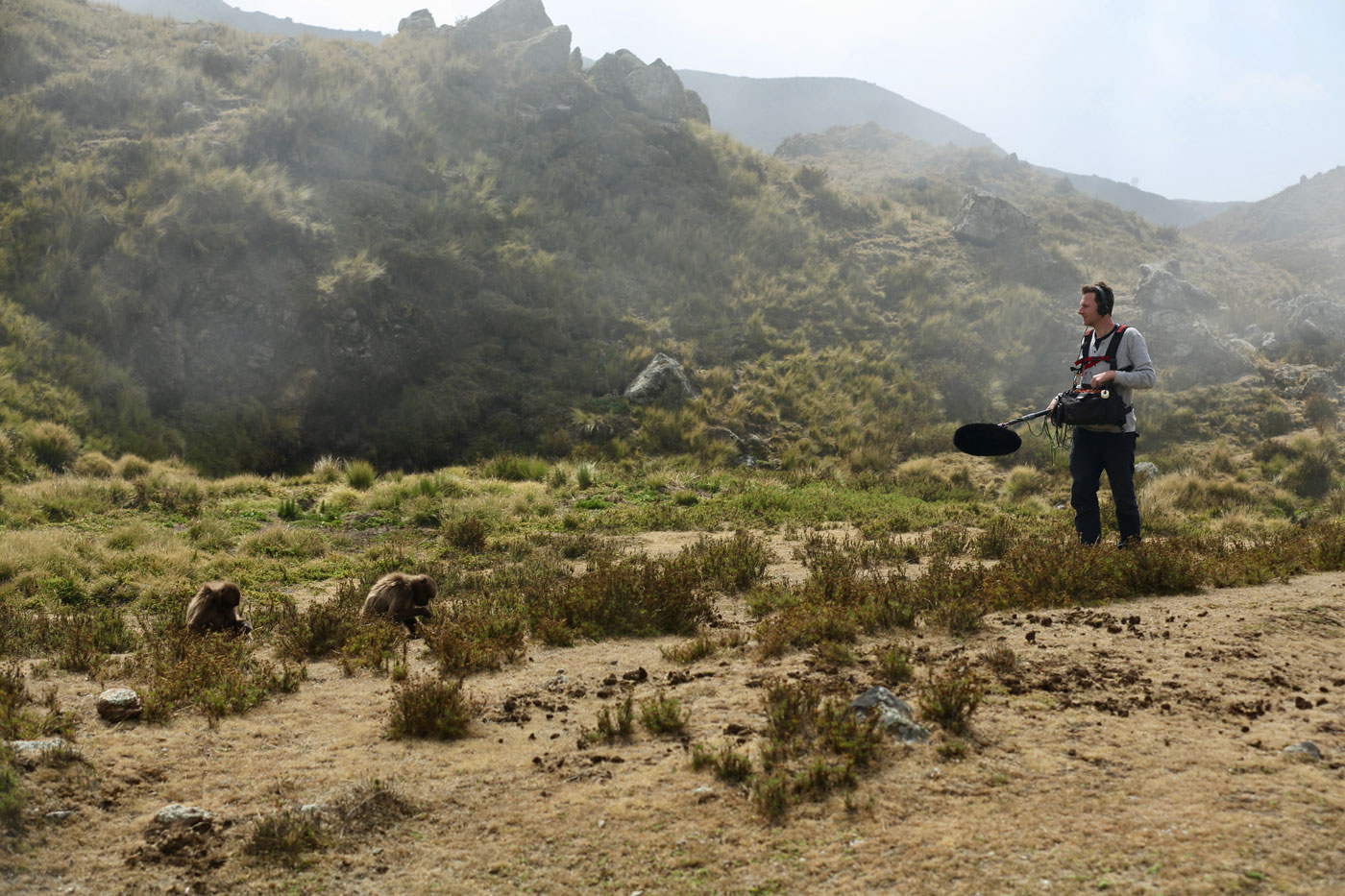 I’m a BAFTA-nominated and Royal Television Society Award-winning Sound Mixer with 15 years’ experience working in TV and film for the BBC, National Geographic and Netflix, among many others.

I have recorded sound for dramas, landmark documentary series, award-winning art films and big budget commercials. I am equally at home in studios or in some of the most challenging environments in the world, including glaciers, jungles, volcanoes and even on board a NASA mission in the stratosphere. I understand the sensitivities needed both on set for a drama, and when telling personal stories and experiences for documentaries.

I have an up-to-date, fully comprehensive kit for drama and documentaries, featuring the world’s best microphones and plenty of client headsets. I take pride in collaborating with all departments of a production team to get the best results, always.